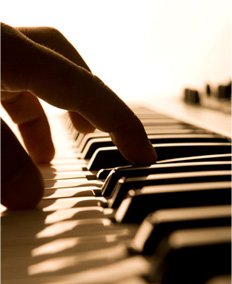 To this end each pipeline component was rigorously tested using voices that were selected to stress that particular component.

The synthesizer selected to generate the tests was an M-Audio Venom http://www.m-audio.com/products/en_us/Venom.html . This was selected as it has a wide range of octaves, and can produce some really extreme sounds. During the final stages of testing this choice really paid off.

After each algorithm adjustment, regression testing was performed on a more reasonable set of voices. This was to ensure that we were not tuning just for extreme situations, but for all possibilities.

Two specific examples of stress testing included here are for sustain compensation and profiling. We could have cherry picked some easy targets, but these were a couple of the most extreme.

There is only so much that can be done in the lab. The next stage will be to beta test for as many different instruments as possible.  Further tuning will occur as we receive feedback from the beta testers.